This artwork was acquired for the State Art Collection in partnership with Pasco School District.

Oliver worked within the traditions of Coastal Salish designs and themes, but he was also an important influence on contemporary Native American art and artists. He described his art as "formulated by merging the spirit of past traditions with those of the present... to create new horizons for the future." Many of his artworks express his ideas and Native American stories about life, time, traditions, ancestors, the universe, and his hope for future generations. 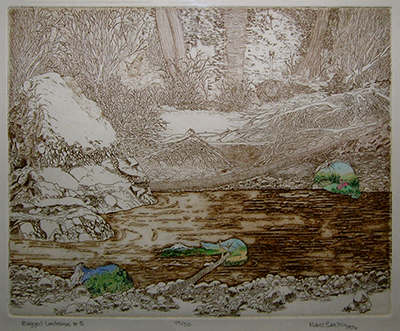