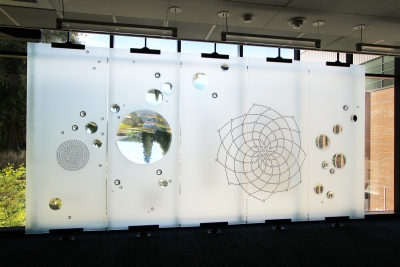 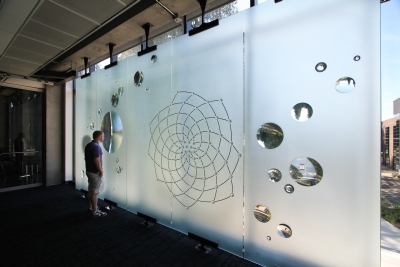 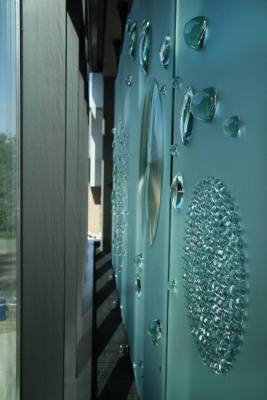 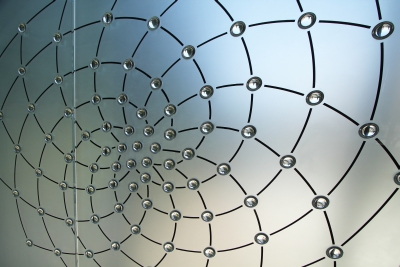 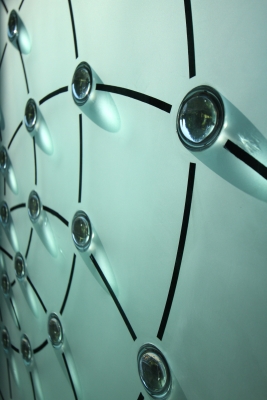 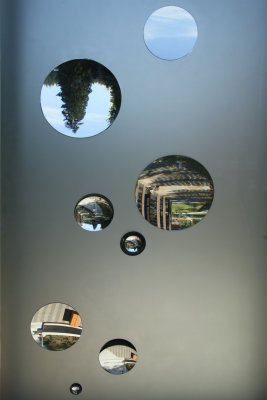 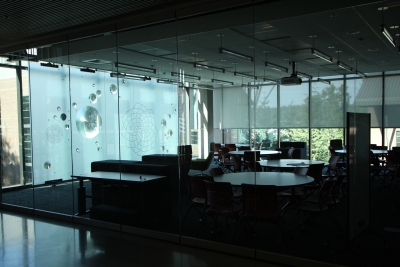 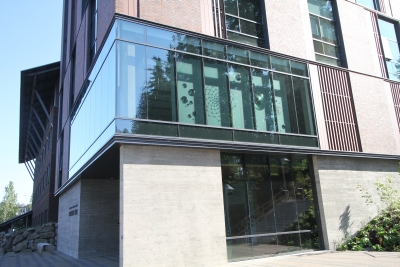 Artist Dan Corson describes the potential of Compound Sight to "…stimulate thought, interaction and foster an alternate and creative perspective to reveal itself. Perhaps like the nature of a compound eye, many images combine into a singular vision."

Dan Corson works in Seattle, creating environments through use of Art, Theatrical Design, Architecture, Landscape Architecture, and Magic. He shows his art in public spaces and galleries. He is best known for his use of light. His work asks the viewer to be a participant. By exploring his background in theater, Corson provoke questions on the human experience. Dan Corson earned his Bachelor of Arts in Drama with an emphasis in design from San Diego State University. He earned a Master of Fine Arts in Sculpture from the University of Washington, Seattle.